Sheryl came to Nambale Magnet School at five years old from a child headed family. Her oldest sibling was an 11-year-old brother. She had two other brothers, ages 9 and 8. She was brought to the attention of the NMS social worker by their village government, when the children had been taken to a local children’s rescue center.

The three older siblings had been taking turns skipping school so that one of them could do casual labor to earn some money for food. Their mother had died a couple of years ago from HIV and their father was addicted to alcohol and selling off the family possessions.

When the government intervened, the children had not eaten for two days, the father was selling off the bedding and when the children’s grandmother tried to take them in, their father assaulted her.

Through the intervention of Nambale Magnet School staff, the three oldest children were placed in residential school settings and Sheryl was admitted to NMS. When she came, she was emaciated and had severe ringworm. She also had no shoes.

After less than a year at NMS she is happy, loves the color pink, sings and dances and wants to be a teacher when she grows up. 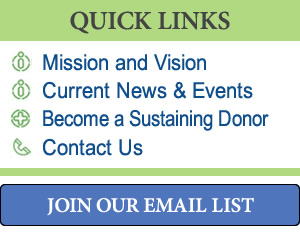